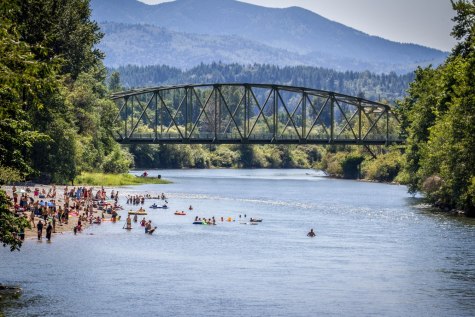 With so many great parks within the city of Seattle it can be easy to forget that King County has a parks system as well. Marymoor Park is probably the best known. It’s the Disneyland of King County Parks, like Magnuson is for Seattle. Marymoor has the best dog park in the greater Seattle area, among other things.

I hope to eventually preview some of the King County parks, but I have so many in Seattle on my to-do list, I don’t know when I will get to it. So here are some links about King County parks in case you’re itching to get out of your local city and see something new.

One thought on “King County Parks”